The jasmines package is what I use to make a lot of my generative artwork with R. Internally it relies heavily on the ambient package, and you may need to install the developer version of ambient to make it work:

Functions in the jasmines package are designed to work with the dplyr pipe, so you will likely want to have dplyr loaded: 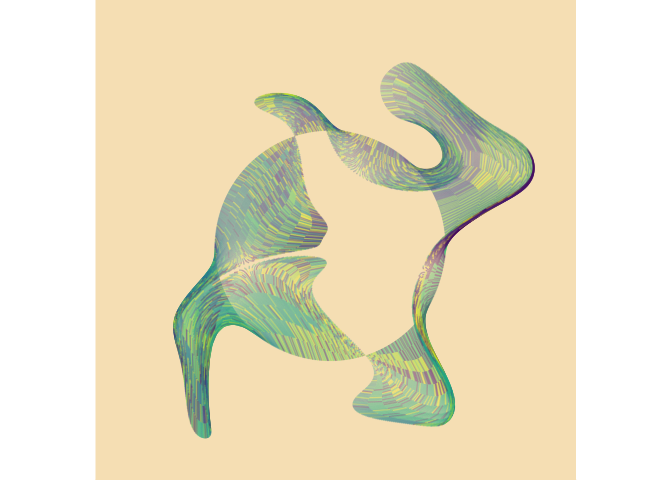 The use_seed() function is a convenience function that sets the random number generator seed, and stores that value for later use. The seed is then piped to an entity_ function (or a scene_ function) that creates the initial object that will be operated upon. In this case this initial object is a circle of diameter 2 rendered using 1000 points. This is then passed to an unfold_ function, that iteratively applies some operation (in this case the “warp”) operation for some number of steps (in this case 100). The object is converted to a ggplot2 image using one of the style_ functions. In this and most cases the style_ribbon() is used and has several customisable finctions. 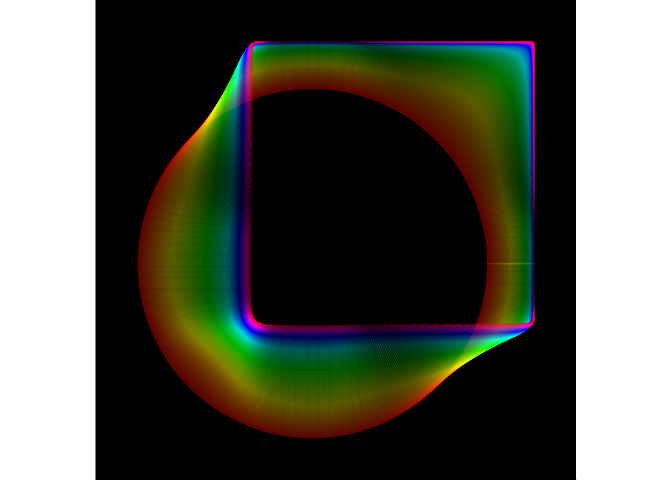 An example where the initial object is created with entity_heart(), the unfolding performed by unfold_slice() and the styling is more elaborate. 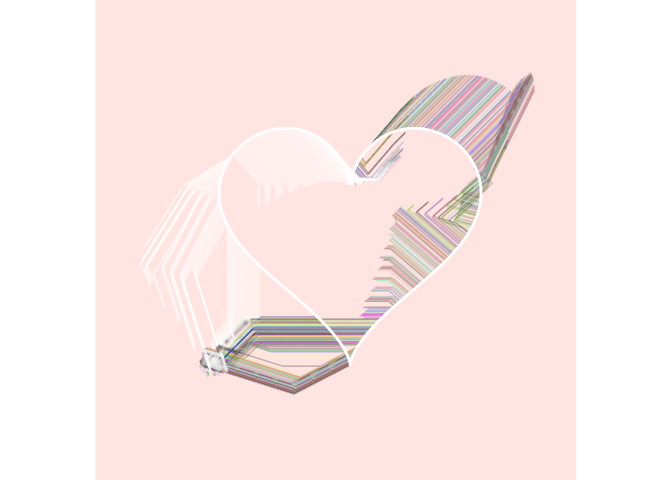 It is possible to create “scenes” comprised of multiple entities as the initial starting point, apply multiple unfolding operations, and modify the way transparency and colouring is done. 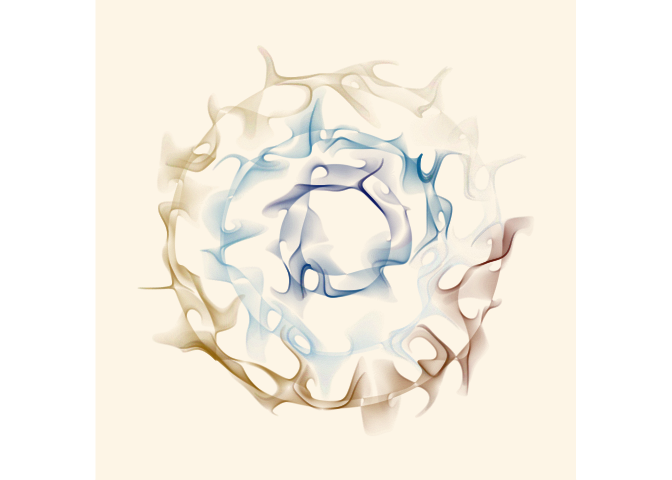